Skip to content
Home > Software > Kaspersky vs. Bitdefender: Which is Best for the Price in 2022?
Why SoftwareWorld is free?

For those in the know, two of the top names in digital security software are Bitdefender and Kaspersky.

These two security companies sell pretty similar software at first glance. They both offer nearly identical pricing options, and both achieve high scores when rated for their specs and performance. Without digging deeper, it would be hard to know which digital security software is right for your needs.

That’s why we will do the heavy digging for you and layout the specific differences. Because when two products are so alike on the surface and both cost about the same, it's the details that help determine which is the better choice.

What do you get for the price? 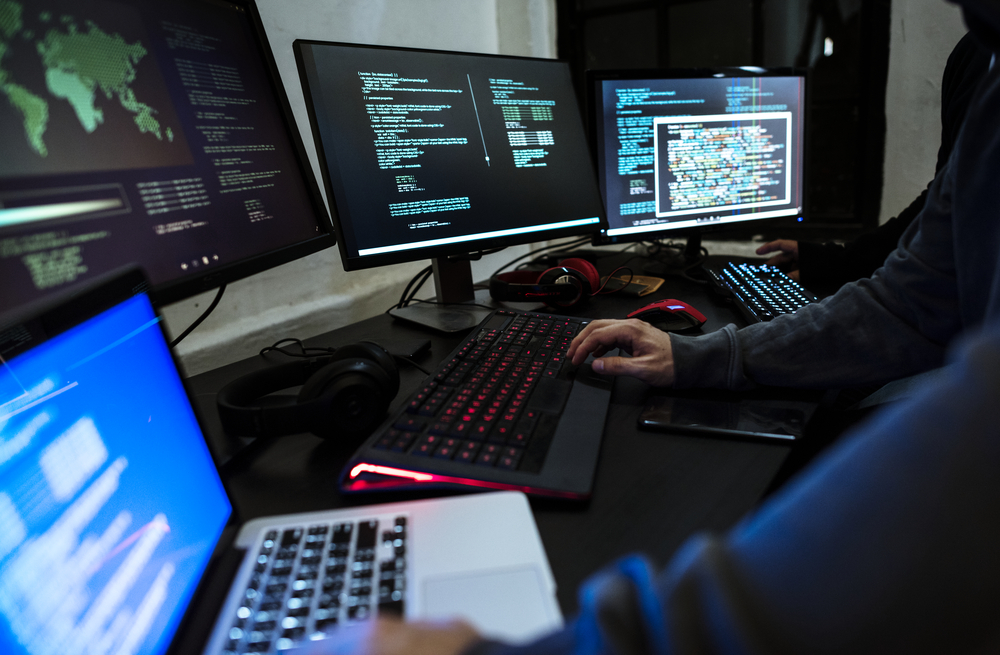 The price between the two is basically identical until you are looking to add devices to your plans in the higher tiers. In the long run, at the most expensive tiers, Kaspersky ends up being a bit more expensive, but the difference is negligible.

If the prices are essentially identical, let's look at the features to see which security software is right for you.

A Breakdown of the Features: Bitdefender

Bitdefender offers a free plan, but this is little more than a tutorial for the interface. If you are serious about digital security, you know you need to pay for protection.

Bitdefender Antivirus Plus is the company’s base software. This package offers protection for three devices, a password manager, a file shredder, and ransomware remediation & phishing protection. The one-year plan for three devices is $5.00 per month and gives you the option to protect up to ten or as little as one device. However, this basic plan is Windows only, so it cannot protect devices that run on iOS, macOS, or other operating systems.

The biggest drawback of this plan is that you do not have firewall protection, which is odd, considering you can access so many other features.

Bitdefender Internet Security is the next tier up, but it doesn’t add much. It is basically identical to the first tier, but it adds file encryption, parental controls, finally a firewall, and webcam protection. Unfortunately, it is still only windows compatible so paying for more devices doesn’t make sense here.

The most useful package they offer for the price is their Bitdefender Total Security package.

This covers five devices, with the option to cover up to ten. Finally, you can protect devices that run on iOS, Android, macOS, and others at this tier. The multi-platform feature makes this tier the most practical package.

Bitdefender Premium Security is their most expensive package and protects ten devices, and is also multi-platform. In addition to this, you get 24/7 priority support and unrestricted VPN access.

Other cool features available in all of Bitdefender’s packages include Bitdefender’s SafePay and Bitdefender’s customizable protection profiles. The SafePay feature is a second version of your desktop that you are redirected to when paying for things online. This second desktop separates the transaction connection from all other network connections, keeping your information free from other network interferences.

Being able to customize your protection based on what activities you are doing and who is using your devices is a feature that makes Bitdefender very user-friendly. You can create different profiles for work, for leisure, for your children or employees, etc.

A Breakdown of the Features: Kaspersky 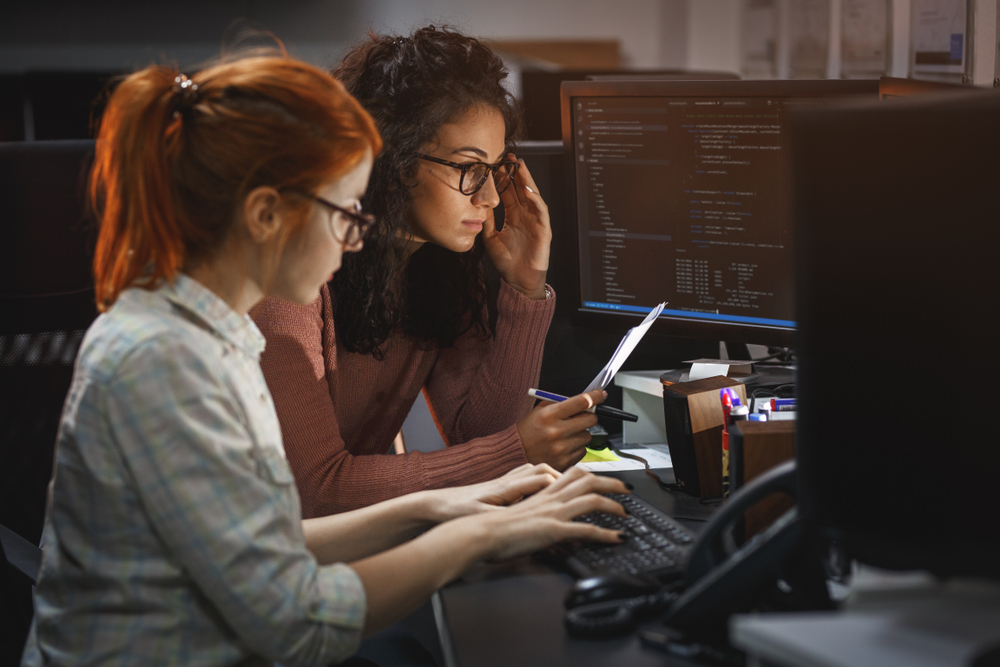 Kaspersky Antivirus is the least expensive plan and is comparable to Bitdefender’s lowest tier. You get base protection for three devices, with the option to protect up to five. Like Bitdefender, the most inexpensive plan is windows only, so you wouldn’t need to cover up to five unless you are a Windows maximalist!

One area where Kaspersky and Bitdefender differ is that you don’t have access to a remote payment connection in Kaspersky’s least expensive plan.

Kaspersky Internet Security is the next tier up in Kaspersky’s lineup. In this next level, you get banking and payment protection, webcam protection, and parental controls.

By far, the best feature of this tier is the multi-platform access. This second tier’s protection programs are available for iOS, macOS, Android, and other systems. That makes this option attractive to users who only need basic protection across their laptops, desktops, smartphones, and more. Bitdefender’s decision not to include multi-platform access until their third plan is a big drawback, despite all the great features you get in their first and second tiers.

Kaspersky Total Security is the most expensive plan Kaspersky offers. You can protect anywhere from five to ten devices, gain access to Kaspersky’s password manager, backup and restore features, and advanced parental controls.

You need to set up user accounts to access the password manager and parental control features, and you can only create up to two user accounts. That limits these features and hurts the software’s user-friendliness.

Like Bitdefender, you get limited access to Kaspersky’s VPN at the lower levels and can pay for unlimited access, as well as upgrade your secure cloud storage.

Which Security Software is Best for You? 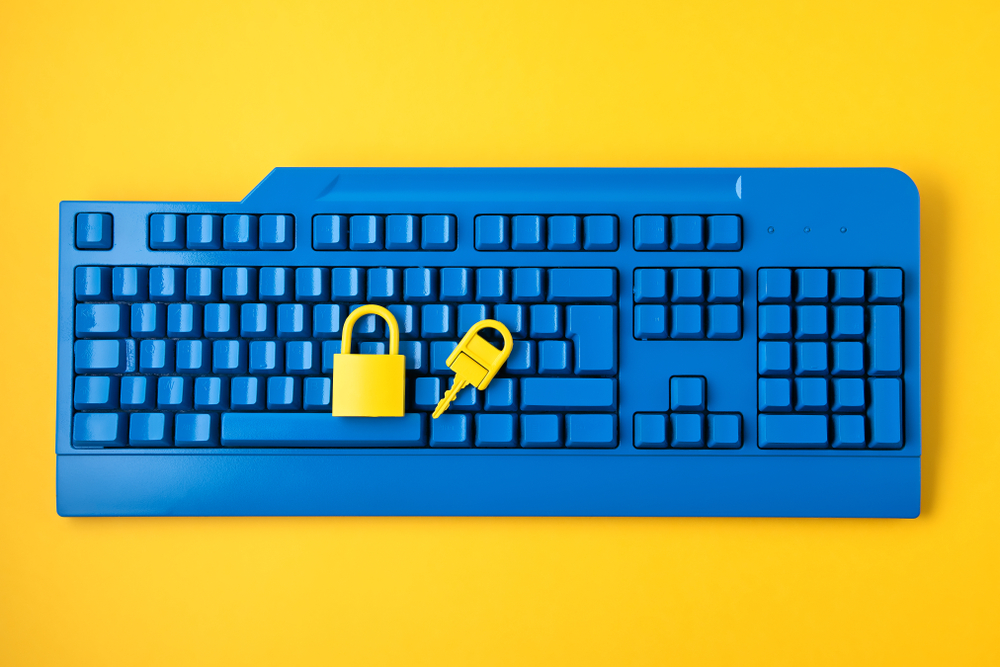 Bitdefender offers more features in their lowest tier than Kaspersky does. However, Bitdefender surprisingly doesn’t offer a firewall until their second tier. Despite this drawback, Bitdefender gives you access to secure payment and banking right away, whereas Kaspersky does not.

Though both companies push their users toward the more expensive plans, Bitdefender not offering multi-platform operability until their third tier is a strange restriction that makes us feel forced into the third tier. Realistically, not many consumers have Windows products exclusively. If they want protection for their phones, laptops, and desktops in a comprehensive package, they must enter Bitdefender’s third tier.

As we mentioned above, Kaspersky’s second tier gives you multi-platform access. This is probably your best bet if you are not concerned with Bitdefender’s more comprehensive features. If you want solid protection across all your devices, then the second tier of Kaspersky is probably right for you.

However, if you have a big family with many dependents using devices, the two-user-accounts-only restriction and lack of customizability in Kaspersky’s interface overall means that Bitdefender’s third tier is a better fit for you.

To sum up, if you like customizability, want to protect multiple devices across multiple accounts, and are looking for security software that has all the bells and whistles, then you should go with Bitdefender’s third tier. Though if you just need solid protection across a few devices, Kaspersky’s second tier has everything you’d need and is a bit cheaper.

When two software companies offer similar products in terms of quality and protection, you need to look at the details to see what's best for you. At this level of detail, neither is “better” overall, but certain aspects might appeal to you more than the other.

Dan is a computer nerd through and through. Between benchmarking systems, overclocking PCs, and helping out with tech support wherever possible, he works tirelessly to be on the cutting edge of technology, always ready to learn and adapt to whatever is coming next. He writes on behalf of IT Acceleration, a leading IT company that specializes in digital forensics investigation.